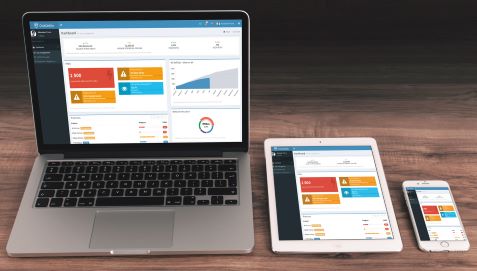 Today, mobile devices are equally as important as desktop computers in a telecom company’s technical ecosystem. Distributed teams and people working away from an office can do many tasks, online (or offline), in the palm of his hand. ITD has built that power into ClickOnSite.

Mobile forms simplify and make very efficient the ability to collect, integrate and share data. They can be used everywhere the company has offices. They are quick to implement. They allow for standardized data reporting, which allows for mining, processing and understanding, which ultimately leads to better decisions, including avoiding trouble before it starts.

The ability for staff to enter and update information from the field, in one action (rather than gathering, then re-entering in a second step later) is key to efficiency, lowering costs, and minimizing errors. The efficiencies gained among your distributed teams working in the field are worth far more than the average €5.55 per user / month cost!

Ask for a free demo now
Back to the blog